Sprouter is one of the latest app that has hit the market which connects all other social media platforms.  The idea sounds mind boggling but the folks at Sprouter have made it possible.  One app that can connect persons Facebook, Twitter, Instagram and many others.  Launched nearly a month ago in LA, they have already started making waves across the globe.  Realizing the importance India, they launched the app in India as they realize our huge market. 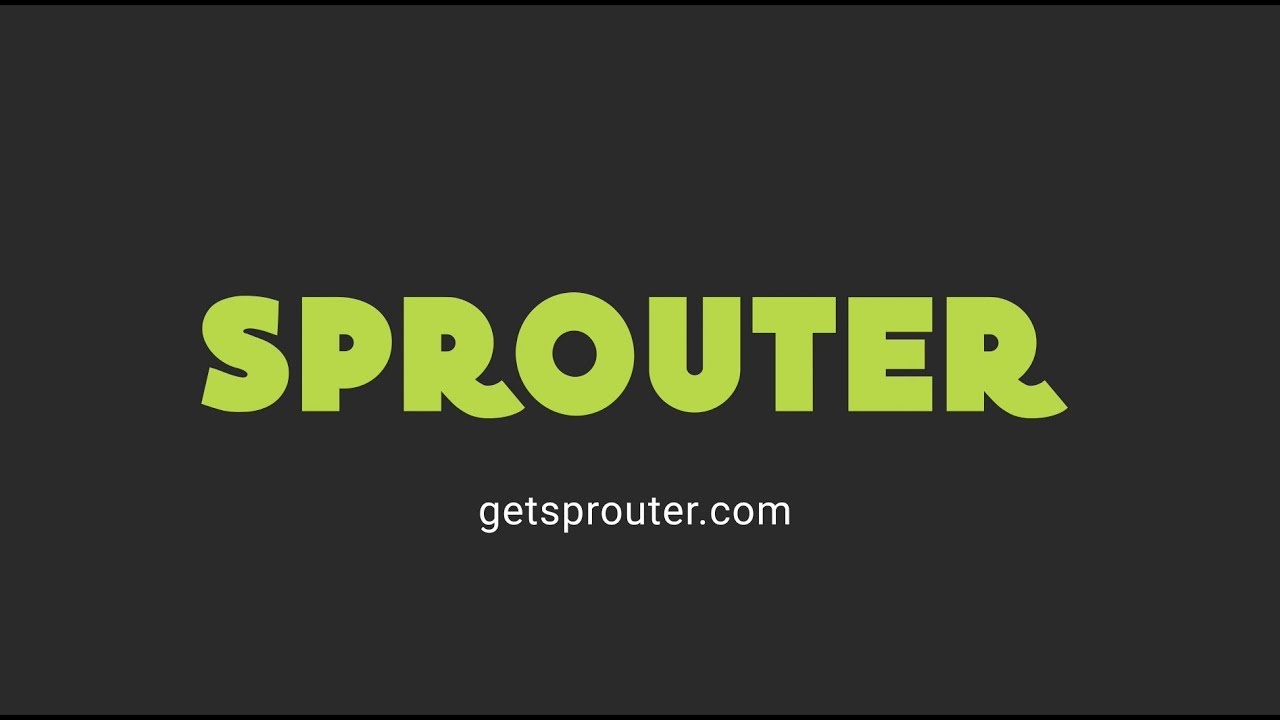 The idea of developing this app came from one of the young college freshman named Daniel Everist.  They say that, “Necessity is the mother of invention”.  Surprisingly the idea of app came about in Daniels mind after he met most of his college-mates for the first time.  He realized that everyone is on different Social Media platforms.  There needed be a single-app to be able to connect all of them.  This led his discussion to further discussion with Jon Wanzek (co-founder) and in next one year the app Sprouter was developed.

The app had a huge launch in LA few days back.  But the company is target on expanding in countries like India, Brazil and other European countries.  In India, they have appointed Mr.Manoj Patil as one of the Director of Operations. 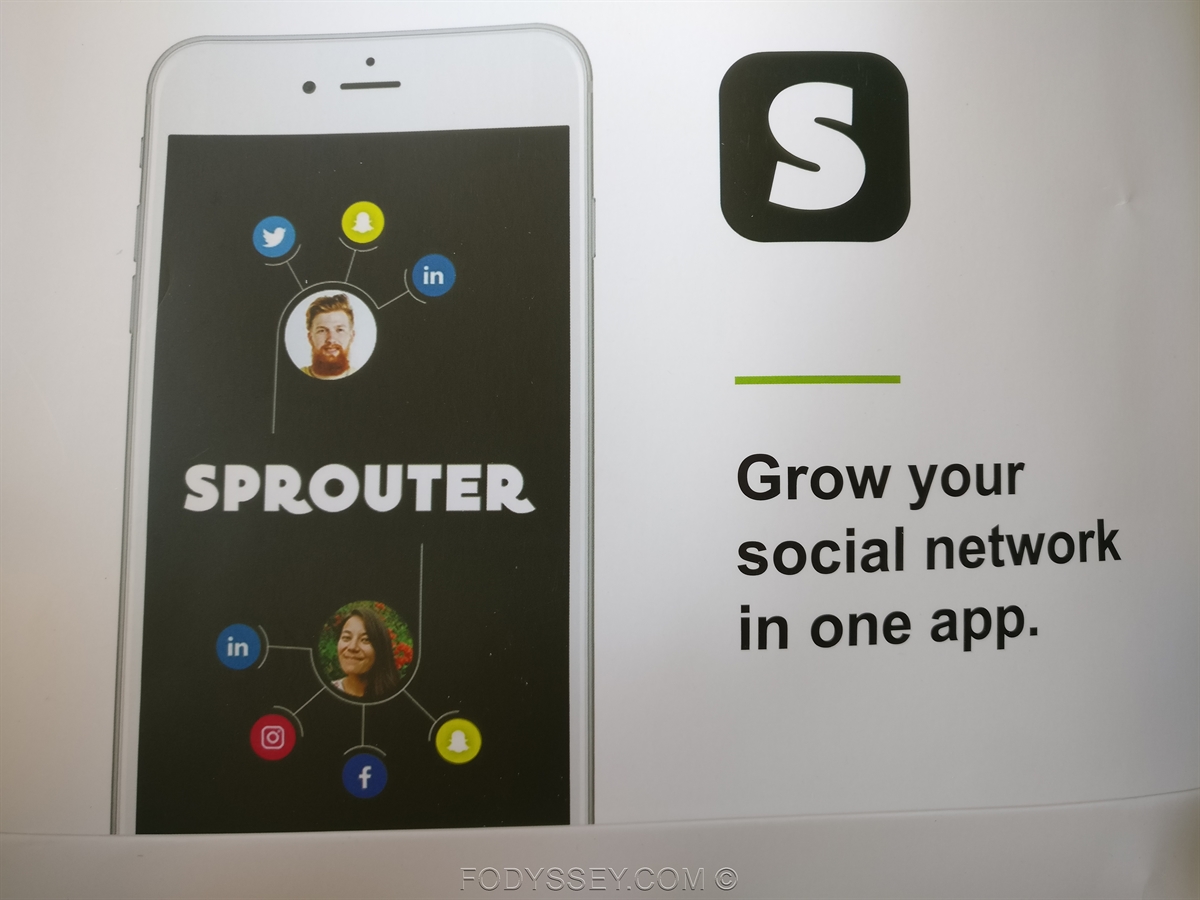 The app lets users have one-time registration process which creates unique handle.  Then the users is given options to connect with other social media platform like – Facebook, Twitter, Instagram, Snapchat and Linkedin.  Once connected, they appear in the persons dashboard.  User can now go to individual social media platform by a simple click of button from Sprouter.  The app is available both on Android and IOS.

The ability to make a single status update on Sprouter, to appear across all social media platforms.  For doing this, a user needs to make a status update on Sprouter.  Before posting, user needs to select the connected platform that appear as individual buttonss.  Once posted, the comment automatically appears in all the social media platforms.  We can actually call it as ‘Universal Update’ which surely is the coolest feature of this app. 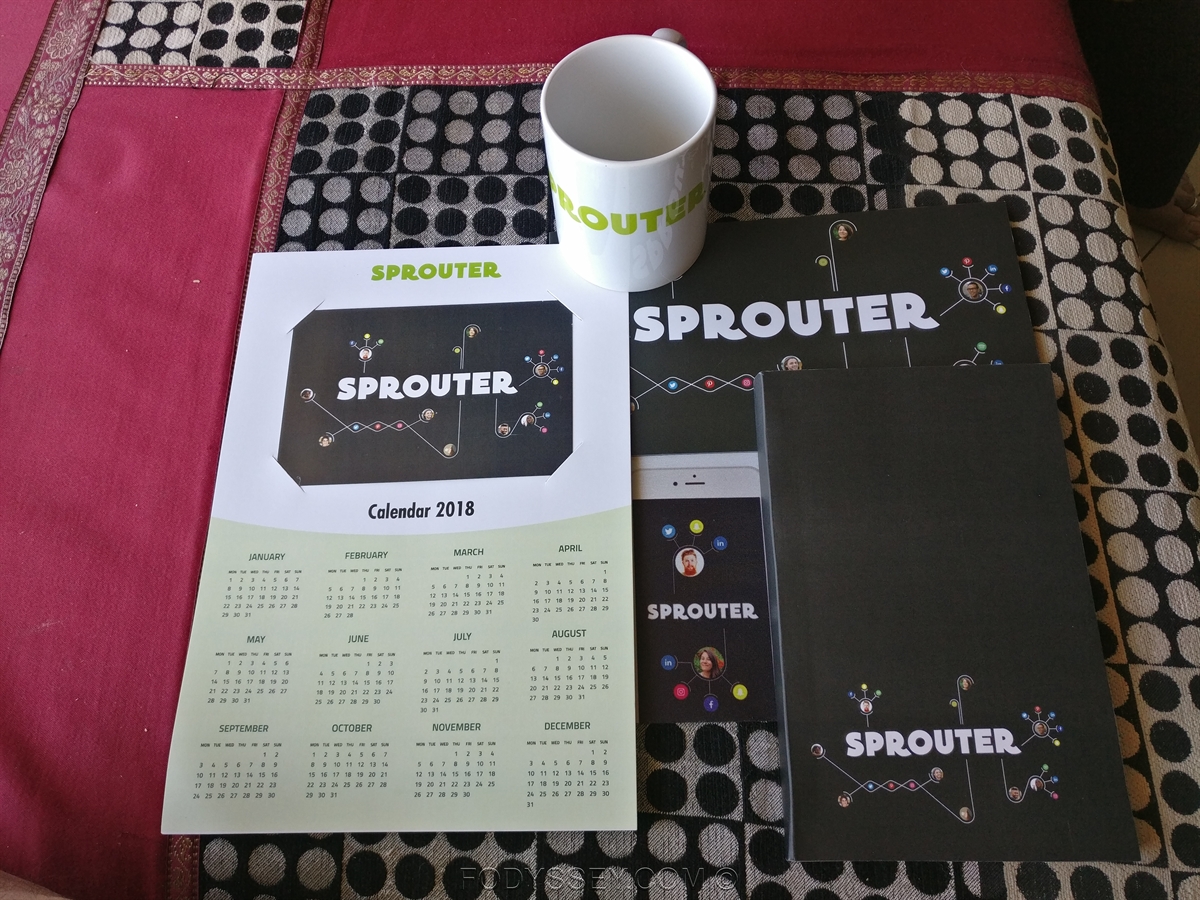 The launch party in India happened at Sky Deck Shangri-La Hotel, Bengaluru.  It was great opportunity to meet Daniel (Founder of the app) along with Manoj (Director of India Operations).  They both spoke with a lot of passion and enthusiasm about the app.  During the launch event, they also showed some nice video made around the app.  It was a great evening with cocktail dinner.

This app a lot of scope for improvement in future.

The list can become endless, but I am sure the team will work constantly and make this a success. 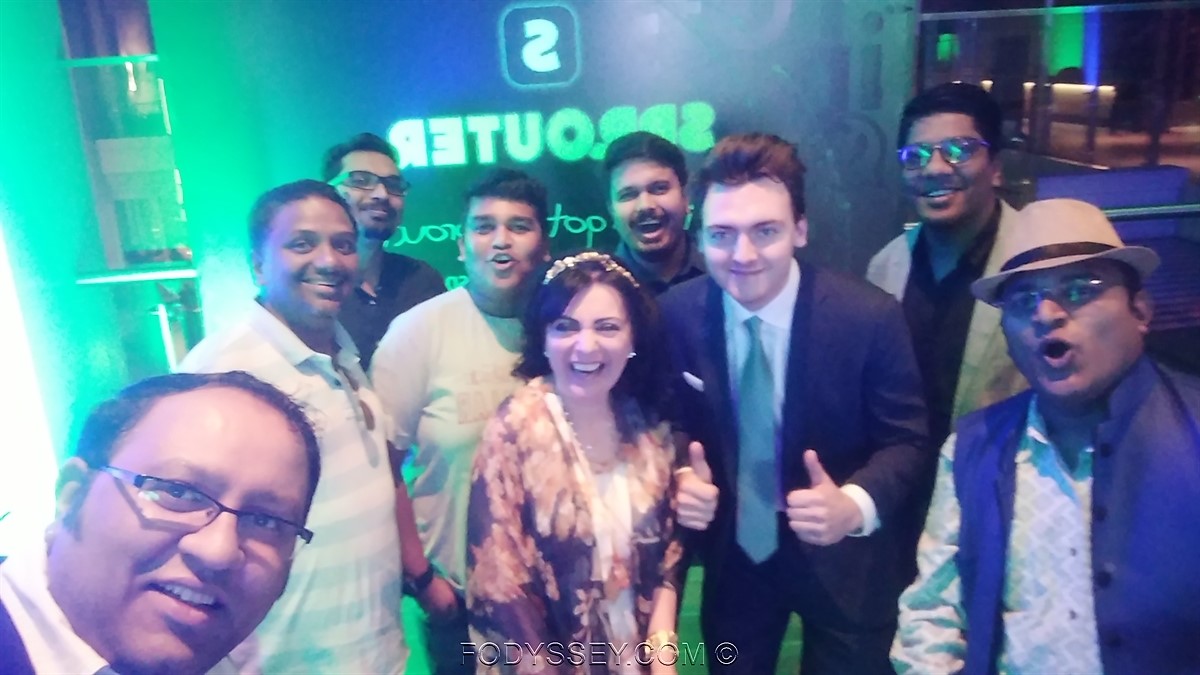 It was a great evening spent talking and interacting with the founder Daniel and listen his perspective.  Speaking to such people always energizes and inspires one to do something unique.  The app looks light weight in terms of its size and has some great features.  The ability to link various social media platforms and Universal post will make the app popular in our country & globally.  Looking forward to using this app personally and expand my social media influence.